There’s a big difference between ‘noise-isolation’ and ‘noise-cancellation’. The former simply minimizes the amount of external sound that gets into your ear based on the physical design of the earcups. It may also be referred to as ‘passive noise cancellation’. Basically, these headphones or earbuds block out noise by creating a snug fit and good seal between your ear and the outside environment so you can focus more on the desired sound at hand. Over-ear models that fit all the way around your ear have thickly padded cups designed to block out as much outside noise as possible.

On the contrary, active noise-cancellation makes use of a technological method for reducing unwanted sound by adding a second sound specifically designed to cancel the first, thereby eliminating external sound outside your headphones. 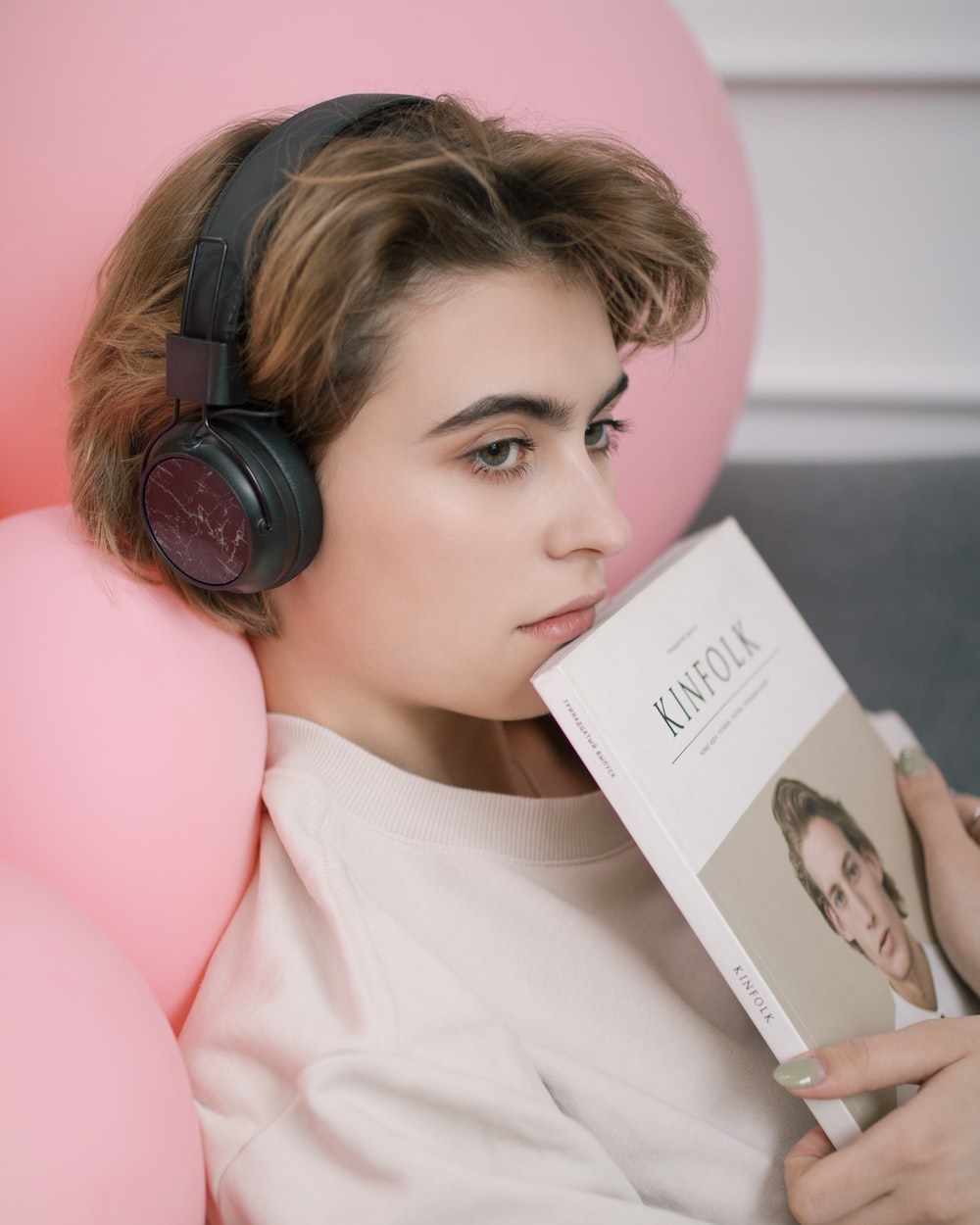 If you consider yourself an audiophile that bothers to do some research before buying a new pair of in-ear-monitors (IEMs) or headphones, chances are that you have come across the term ‘Harman Target’. So what exactly does it refer to? When any product description or review draws reference to the Harman Target, what it is actually describing is headphone or IEM’s frequency response. Frequency response in an audio system describes the magnitude of a signal in relation to the range of frequencies between a human’s hearing range (20 Hz to 20 kHz). In reality, our hearing does not typically extend up to 20 kHz (especially as we get older) and bass frequencies below 40 Hz tend to be felt more than heard.

Putting Sonion’s Technology Into Your Ears

Sonion has been a global leader establishing and crafting products and solutions for hearing instrument to enhance people’s quality of life. Since 2005, Sonion starts producing transducer products in non-hearing instrument applications. The new customers include some Chi-Fi manufacturers (like BGVP) of IEMs and advanced headsets. How does these technologies impact our lives – through our ears?

Earbuds might seem insignificant and often being overlook when choosing earphones or IEMs (in ear monitors). A good pair of earbuds can actually enhance your listening experience depending on how you wear them. The material, of course, plays ahuge part on how it can affect the quality of the sound. In this article, we will talk about the difference between silicone earbuds vs foam earbuds as these 2 are the most commonly used in the market.

Understanding Chi-Fi and the Tanchjim Company

The term ‘Hi-Fi’ essentially means high fidelity. It refers to a high accuracy and quality reproduction of sound by audio hardware and equipment. Ideally, we are looking for a neutral and uncoloured frequency response with inaudible noise and distortion. From the term Hi-Fi, people have coined terms referring entirely to the price-tag attached to a product. Terms such as Budget-Fi, Low-Fi, Mid-Fi and Summit-Fi can be found all over various audio sites, blogs, forums and Facebook groups, but none of these terms actually refer to audio fidelity. The moment we categorise audio products entirely with reference to affordability, our brains will more likely jump to the idea that a lower-priced item will offer less performance. In this article, we attempt to eliminate this assumption simply because it doesn’t accurately provide us with any useful information. At the same time we would also tend to totally overlook various items which might not cost much but can actually perform really well.

How to Pick the Right IEM for Different Usage

How to Pick the Right IEM for different Usage

In-ear monitors (IEMs) are commonly used by musicians, performers and audio engineers to listen to the mix of stage instrument during live performances. In recent years, IEMs are presented for audiophiles and causal listening too. With so many different types of IEMs in the market, how do you pick the right one for your usage?

In recent years, it has been increasingly popular to use Bluetooth headphones, earbuds and In-Ear Monitors (IEMs) to listen to music. Therefore a common question asked by music enthusiasts is if there is a noticeable difference in sound quality between wired and Bluetooth gear. 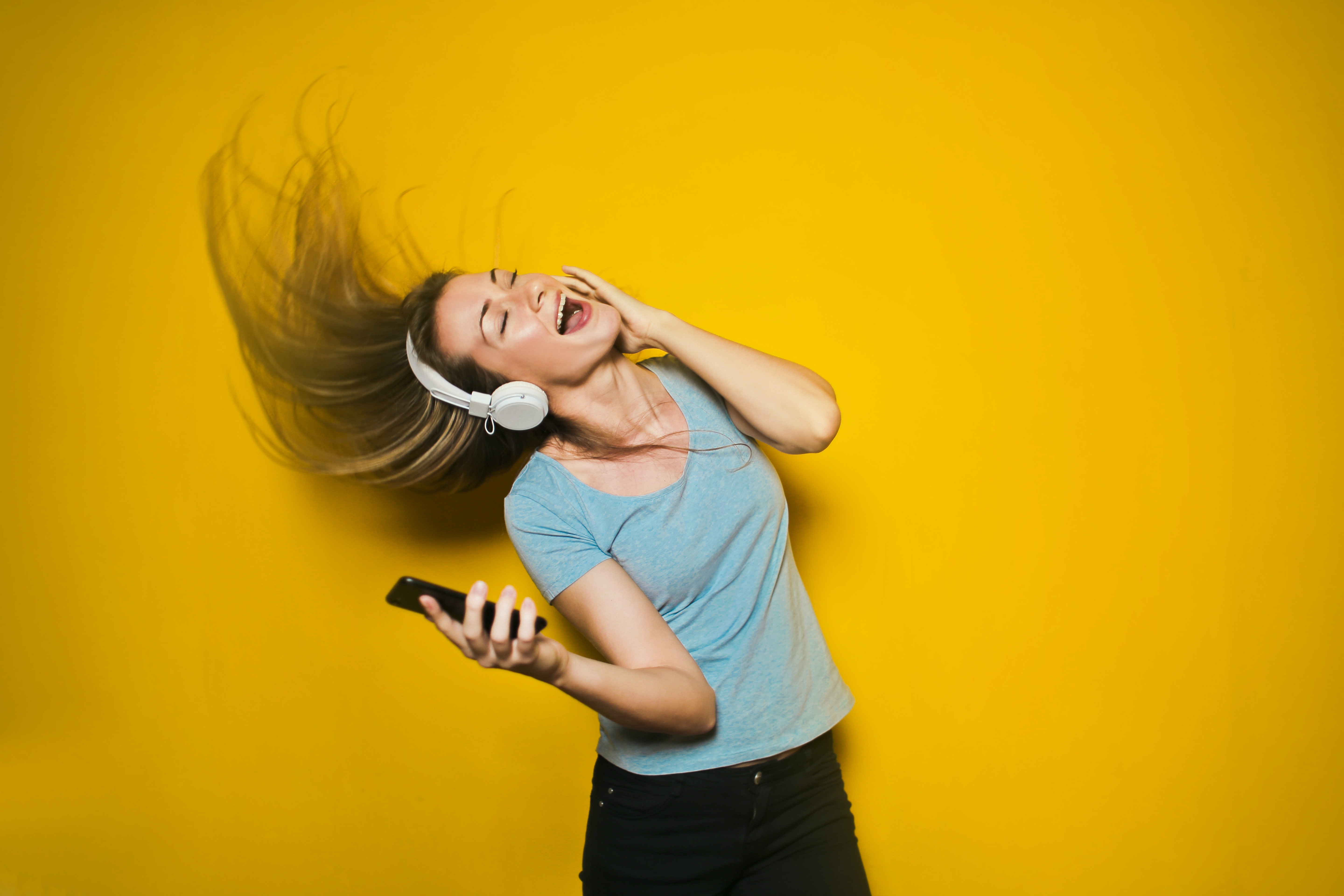 In a BA design, the electric current flows through the coil that is wrapped around the U-shaped armature. As the current alternates, the bottom part of the armature gets drawn towards either of the magnets and moves up and down. A drive pin then transfers the movements to a stiff aluminium diaphragm/membrane. As the membrane vibrates, the volume of air enclosed above it changes to produce sound that escapes from the front nozzle.

In-ear monitors (IEMs for short) are earphones that sit within the structure of the ear, covering the walls of the ear canal, providing more isolation. The internal build sets the difference as compare to regular earphones. It usually contains one or more drivers to create wider frequency responses. Hence more details can be heard in lower volume, protecting your ears and also preventing ear fatigue. With a recent trend of Chinese IEM (ChiFi) manufacturers introducing very good products at competitive prices, consumers are definitely spoilt for choices.

You have no items to compare.